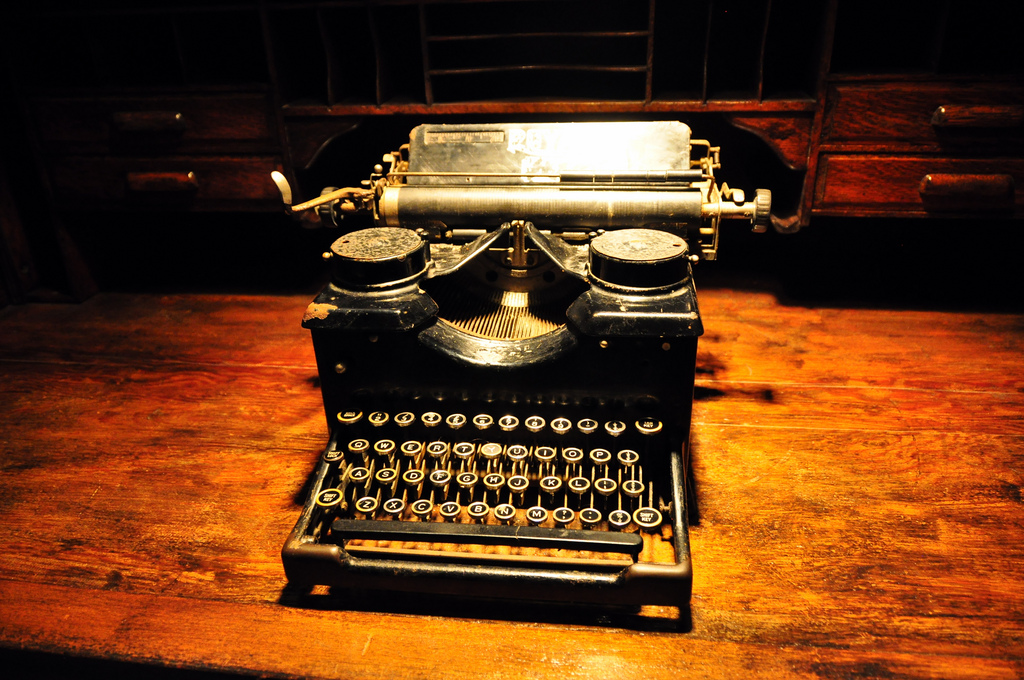 Writing for a living is filled with many amazing moments. Seeing your book on the shelves. Your name in the credits of a film or TV show. Cash in the bank account. Paid! For doing something you love so much you’d do it for free. What a world to live in.

There are hard times too. Those rejections. They never stop, even when you’re a professional. Sometimes you feel like that’s all there is.

Some people make it even harder for themselves by not applying brutal logic to what they’re doing.

It’s the same answer for film and TV production companies, and for agents. It’s a simple notion, but for many writers it comes as a revelation. They spend their lives immersed in art so that in the end that’s all they can see.

RULE # 3: If you want to get paid, remember it’s a business.

Ram that idea deep into your mind: everybody who might buy your work wants to make a profit for their shareholders, and allow all the editors and commissioners to keep their jobs and put food on the tables for their loved ones. They’re not going to turn down an opportunity to do that. They’re just not. And you need to run that rule over everything you do: will this idea connect with enough people for the publisher/TV/film company to make money out of it?

Here’s the thing: nobody in the creative industries cares about you. Nobody cares if you live or die. Nobody needs to publish your work – they’ll get along just fine with all the thousands of other ideas that cross their desk every year. They don’t have to give you a chance. They don’t need to try ‘new stuff’. They don’t need to push back boundaries. The publishing or film and TV industries don’t owe you a living. They don’t need to change their business practices, however much you rant about ‘gatekeepers’, because: You. Don’t. Matter.  Your art doesn’t matter. Your great, world-changing idea doesn’t matter.

But persuade them that your idea can reach an audience and make a profit for their shareholders and they’ll be all over you. Because that’s their business.

Writers hate to hear this. They absolutely hate it. They think it puts them on a par with, you know, people who do actual jobs. Money is grubby. Writing for cash makes you a hack.

(The truth is, they’re just patsies for big business. There’s nothing the sharp-suited sharks like more than creative people saying I do this for art…while they do the profit.

In fact, you owe it to every other writer to try to get cash. The more you perpetuate the idea that art is it’s own reward, the easier you make it for business predators to depress earnings across the industries.)

Then those whining writers disappear down the rabbit hole of reasons why their work isn’t getting bought. Most people find it psychologically hard to accept that their genius is being rejected – there has to be some explanation, some massive failure in the system. So here’s a little psychological salve: in the end there’s really only one reason. The people doing the buying don’t think they can get good returns on their investment.

That’s quite liberating, in a way. Seeing it as all about cold cash means it’s not about you personally and that it’s simply about finding the idea and style that convinces.

How you change perceptions of the commerciality of broader cultural issues is a totally separate post. Why did Marvel break with long-standing movie tradition that only a predominantly all-white cast finds an audience? Black Panther blew that one out of the water. The short answer there is that it’s not down to the individual writer or director or producer. Society itself does the heavy lifting to change minds on the earnings potential of creators, subjects and markets. What we’re focusing on here is what the individual can do.

If you have only one idea, you’re not a writer. All writers have multiple ideas so they can sift and discard and then decide which one they want to devote the hours of their life to. So the first thing you need to consider if you want to make a living out of writing is, can someone make money out of this? Is it a pale copy of something else? If so, people will always buy the original. Does it have themes and subjects that reach into the lives of a majority of people?  If yes, there’s an audience.  If it’s niche appeal, there’s likely no audience. Is it original? If yes, then people like to invest in new experiences, new information or a new way of seeing. Is it so original that you can’t explain it to friends without spending ages setting up the context? Your idea won’t reach people if it needs a rulebook.

It means pulling out of the story, and the idea, and looking at it objectively. Which is exactly what the ones buying it will do. Do the art thinking, and the business thinking.

If you want to sell your work, all of these are questions you should ask yourself very early on in the process. There are no real surprises there.  The only really surprising thing is that a great many people think the rules of business don’t apply to something where money changes hands.

All of the glamour industries are businesses, and they operate by the rules of business.  Don’t like that, don’t work for them. Give your stuff away for free. But if you do want to get paid, you have to play by their rules. You have to accept you’re playing by their rules.  Because they won’t change.  The only choice lies with you – do it or not.