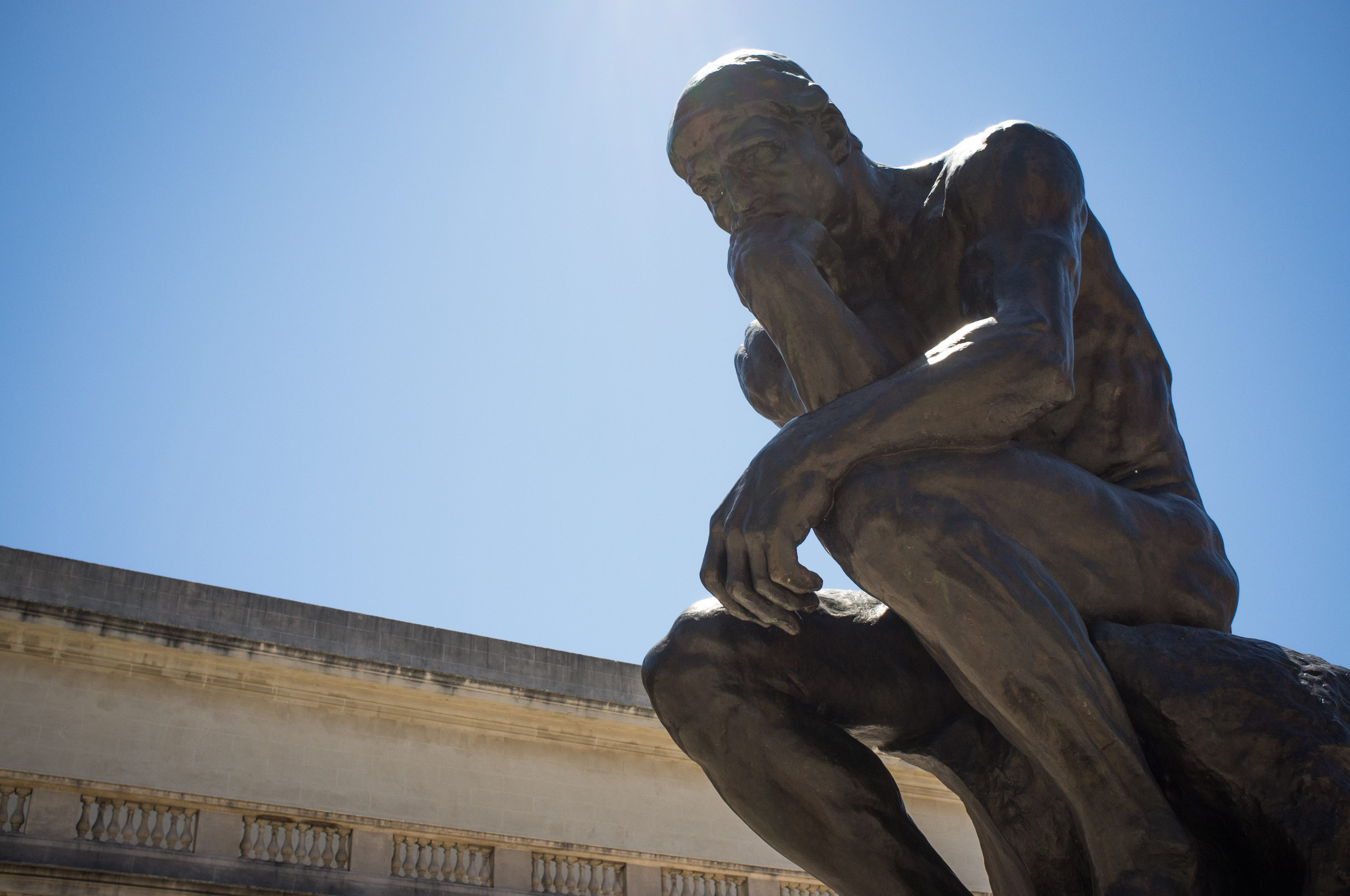 Before I became a writer, I crawled along a coffin-sized tunnel far underground. I was set on fire while sleeping under canvas in the Arctic Circle. Gangsters threatened me with a gun in a basement in Brighton. And bullets whizzed around my head during a high-speed chase into the desert outside Palm Springs.

When I turned my hand to writing fiction, in novels, TV and film, I had plenty to write about.

But once I got my first publishing contract, I found myself stuck in a back room, staring at a screen and tapping at a keyboard. Where are you going to find something new to tell people in that experience? It’s the curse of writers everywhere. Once they achieve what they always wanted, they lose what earned them that ability to do what they want.

There’s a widespread belief that ideas simply happen, sprouting magically in the mind ready to be transcribed. That’s not true.

This isn’t an issue specific to writing. In the music industry, where I used to work and where relatives now work, it was a constant observation that artists would turn in a phenomenal debut album shaped by their lives. And then they’d get signed and spend their time in the studio or on the road and the second album would be a tired affair with nothing to say.

Even  if you don’t write directly about your own personal escapades, what you learn about the world, and about people, informs everything you write, and prompts new thoughts.

There’s a parallel but connected problem.  In every TV pitch meeting I’ve been in over the last twelve months, the buzzword has been authenticity.  A senior BBC executive told me about a great new script that had crossed their desk, but which they’d had to pass on.  The reason: “it seemed like telly”.  What that executive meant was that the characters and plot seemed like they were shaped by other television shows, not by the real world.

This is an issue that many editors in publishing talk about too.  A lot of projects seem to be informed only by other fictions, and so end up unbelievable – and even fantasies have to be believable on their own terms – or merely watered-down versions of what’s gone before.

This is a particular problem for writers who retreat to their rooms and indulge their love of reading and viewing and immersing themselves in their own thoughts – which is, admittedly, a fantastic life.  But it’s anathema to creativity.

If the only input you get is other people’s thoughts, what are you going to offer the reader?  And if you have nothing to say, no one wants to hear your voice.

TV commissioners and editors are not going to tolerate anything that doesn’t ring with authenticity any more.  Bring in the real world, and real people, so your characters feel in tune with now.

Read a serious newspaper every day.  And I specifically mention this creaking old media because online a lot of the interesting side stuff that you stumble across on inky pages has been filtered away.  Read everything about what’s happening.  Current affairs – politics, foreign relations, social policy – medical journals, science and tech journals, art, fashion, trends, the Kardashians and Yuval Noah Harari.  Nothing is meaningless if people connect to it in some form.  Do anything that informs you about the workings of that great engine outside your door.

There’s a great scene near the beginning of Robert Altman’s The Player where the film executives are looking for ways to cut the difficult, obstructive writers out of the process.  One flips open a newspaper and says all the great stories are in there.  On one level he’s absolutely right.  But Tim Robbins’ cunning, highly political Griffin Mill knows deep down that it takes a writer to take that material and do something worthwhile with it.

There’s a reason why professional writers are always banging on about current affairs online.  They’re deeply immersed in it because it’s the fuel for what they do.

And it’s this: the more you learn, the better you write. Because neuroscience tells us that the more we learn and experience, the cleverer we get.  The more new ideas we generate from all that rewiring in our endlessly plastic brains.

But reading is not enough.  I can sense the collective shudder of introverted writers across the globe at the next suggestion, but the only real way to keep the creative mind fecund is to get out there and interact with people.  Find ways to engage with strangers, hear their stories, understand their lives.  How you do it is down to you.  Some go for politics or local campaigning or societies.  Others simply get out and talk to people they meet.

Then throw yourself into new experiences, whether you learn to scuba dive or hike across a moor or climb a mountain.  Travel to a new country, explore a city you’ve never visited before.  Be an adventurer.  Discover new things.  Then take all that you’ve learned, give it your own unique analysis, and pass it on.

You as a writer are a virus. Your job is to take your ideas and infect other people with them, change their biochemistry, change the way they think and interact with the world.  People want that.  They yearn to be transformed.  And if you give them that gift, they will love you forever.

But first you need to keep changing yourself.

Be a student of the world, not a shut-in who only consumes other people’s thoughts.  You’ll be surprised how quickly those amazing ideas bubble up from that deep pool at the back of your head.

3 thoughts on “Ideas And How To Get Them”