Only been out a few days, from my pseudonym, but the personal feedback I’ve had has been great.

James Wilde weaves this final book in the series with such skill and attention that i struggled to put the book down at night. His characters are as always perfectly drawn, fallible yet heroic, his friends dedicated, funny, sardonic and better men than they know. There is betrayal, heroism, vast action and terrible fear …. true light can only been seen after terrible darkness and it is through this darkness that James takes the reader…. This is simply an excellent tale, one of the best re-imagining of the iconic Arthur myth out there, and for me James Wilde’s best book to date.

Crashing into 2020 was a brutal awakening after a lazy holiday period with my brain pretty much switched off. This is the first time I’ve got a book out in the New Year so I had to propel myself into the publicity period from a standing start. There are easier ways.

As most people know, I’ve been writing historical novels for the past few years – history being one of my particular and peculiar interests – and I chose to publish them under the pseudonym of James Wilde to avoid any confusion for readers who a) prefer my fantasy work or b) don’t like history.

On January 9, The Bear King hits bookshelves, real or digital. This is the final volume in the Dark Age trilogy which imagines how the legend of King Arthur could have arisen out of history.

You can tell that from the strapline above: Before King Arthur. Before Camelot. Before Excalibur. Don’t say I don’t make it easy for you.

I’d like it if you bought it (and picked up the two other books, Pendragon and Dark Age). If you want to check it out first, go here.

Bridging the gap between ‘Game of Thrones’ and Bernard Cornwell comes the third and final chapter in James Wilde’s epic adventure of betrayal, battle and bloodshed . . .

As Rome’s legions abandon their forts, chaos grows on the fringes of Britannia. In the far west, the shattered forces of the House of Pendragon huddle together in order to protect the royal heir – their one beacon of hope.

For Lucanus, their great war leader, is missing, presumed dead. And the people are abandoning them. For in this time of crisis, a challenger has arisen, a False King with an army swollen by a horde of bloody-thirsty barbarians desperate for vengeance.

One slim hope remains for Lucanus’ band of warrior-allies, the Grim Wolves. Guided by the druid, Myrrdin, they go in search of a great treasure – a vessel that is supposedly a gift from the gods. With such an artefact in their possession, the people would surely return and rally to their cause? Success will mean a war unlike any other, a battle between two kings for a legacy that will echo down the centuries. And should they fail? Well, then all is lost.

In The Bear King, James Wilde’s rousing reimagining of how the myth of King Arthur, Excalibur and Camelot rose out of the fragile pages of history reaches its shattering conclusion . . .

…but you have to be quick. Pendragon is available now as Kindle Monthly Deal, for just 99p. It’s a great chance to sample this series from my pseudonym James Wilde, which Amazon describes as ‘bridging the gap between Game of Thrones and Bernard Cornwell.” You can find it here.

The second book Dark Age is already out. And the third, The Bear King, will be published this summer.

It is AD 367. In a frozen forest beyond Hadrian’s Wall, six scouts of the Roman army are found murdered. For Lucanus, known as the Wolf and leader of elite unit called the Arcani, this chilling ritual killing is a sign of a greater threat.

But to the Wolf the far north is a foreign land, a place where daemons and witches and the old gods live on. Only when the child of a friend is snatched will he venture alone into this treacherous world – a territory ruled over by a barbarian horde – in order to bring the boy back home. What he finds there beyond the wall will echo down the years. 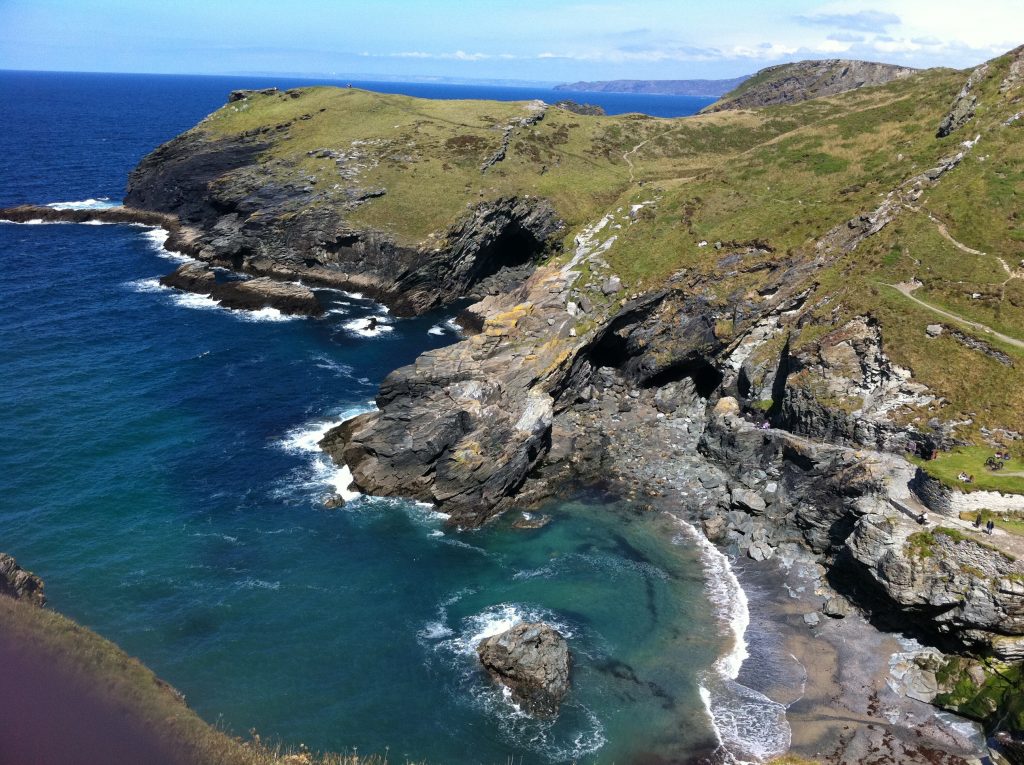