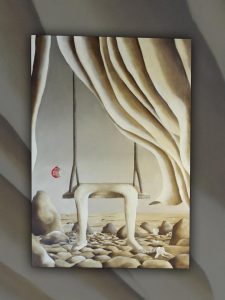 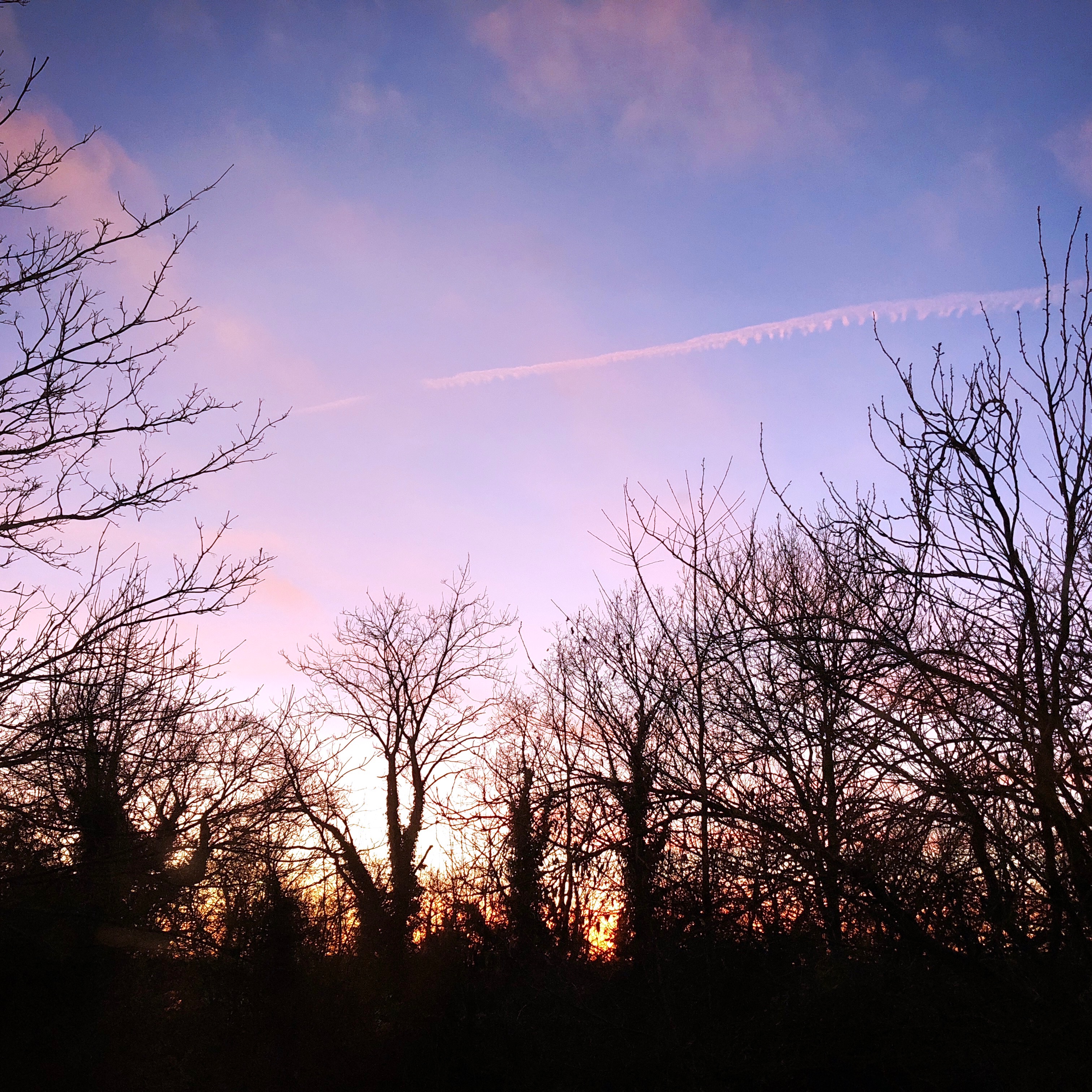 There is a shiny red apple filled with poison and a crone with eyes like steel. There is a virginal girl as pure as snow, a sleep like death, and a kiss that wakes her into a new life of Happy Ever After.

This tale has survived from ancient times because it was always more than just entertainment. It was an instruction for living.

We’re moving into a new age now, one of unparalleled and accelerating technological change. Every aspect of our existence is being transformed. Hang around in the coffee shops and bars and you will catch murmurs of unease. Old friends are vanishing by the day. Familiar, comforting ways of doing things lost. Nowhere seems safe.

Never has there been a more important time for stories that instruct and guide and explain. A new narrative for a new age.

Read it all here, by me, on Medium. 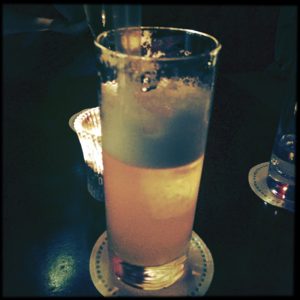 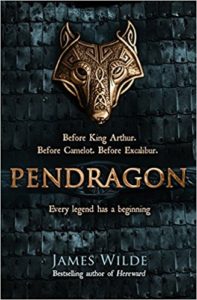 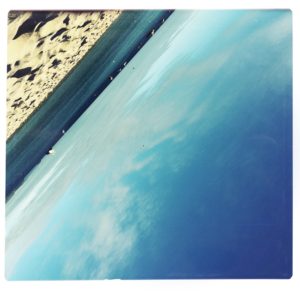