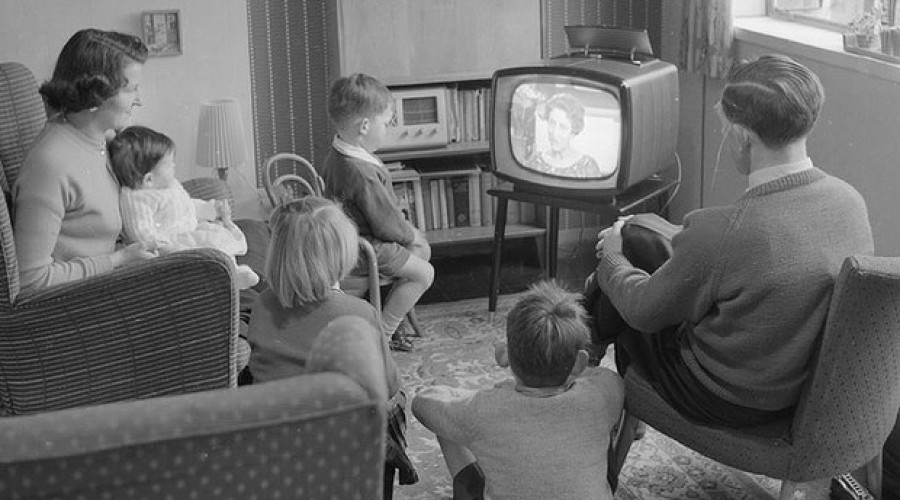 Thought it was about time to let people know something (*nothing*) about the TV projects I have in the works. In the TV world, just about everything operates beneath the surface.  Contracts prevent anyone talking about a series until it has definitely been greenlit by a broadcaster, and, usually, the broadcaster has made the first announcement. Which is absolutely right.

So, as vague as I can get away with:

Project Spitfire is with a major producer, with a director and (well-known) star attached. Waiting for the nod to move on to the next stage, which is imminent.

Project Hurricane has a well-known executive producer and has a completed and locked down pilot script.  Waiting to get this under a broadcaster’s nose.

Project B52 is in the early stages of development with a well-known producer and is awaiting notes.

(Don’t read anything into the project titles.)

Meanwhile, I’m moving ahead rapidly on the next novel for Penguin Random House, following on from Dark Age, which will be published in a couple of weeks.

Check out an old post about how you need to juggle projects in multiple media if you want to make a go of being a writer in the current age: The 21st Century Writer.