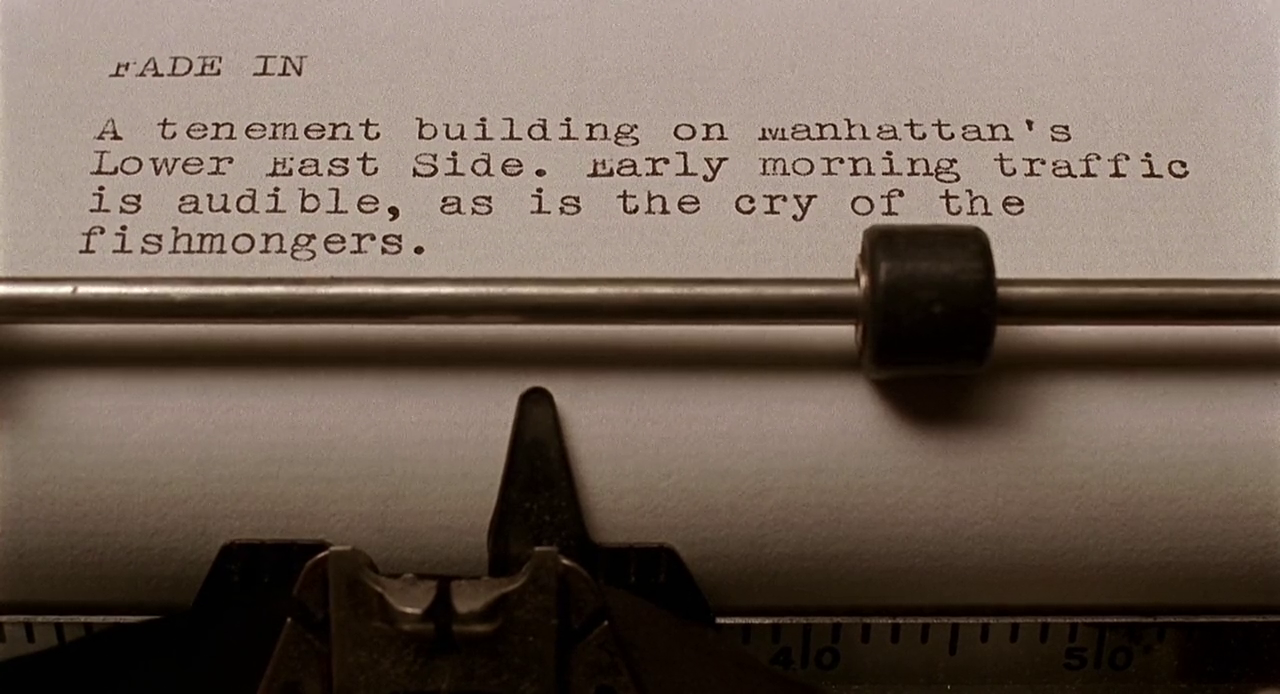 Kat is a fantastically talented writer.  She graduated from one of the UK’s leading universities with an MA in creative writing and immediately sent out her manuscript for her first novel.  It was picked up by a small publisher.  It didn’t sell well.  Books from small publishers normally don’t.  Nor do first novels, usually.

When you go into a venture with a lot of dreams, it’s very easy to become disillusioned.  Nothing is how you imagine it.  Cold-hearted and hard-headed is the best way forward (writers don’t like that, of course – they deal in fantasies).  Once Kat received another crushingly small advance for her next book, she could see the road ahead unfolding.

“It’s impossible to make a living from writing any more,” she blurted.  “Nothing sells.  There are no opportunities to break out.”

“Write something different,” she was told.

“But…but…I only want to write about unicorns!*”  (*not unicorns – that’s me being glib – but it was something equally narrow.)

Writers are fantasists.  They can see the end results of their dreams so clearly, they can believe they’re almost there.  And by doing so, they fool themselves that they’re not actually in a business and that the normal rules of commercial engagement do not apply to them.  Wishing hard enough makes things happen.  And unicorns are everywhere.

No point telling them that this genre no longer sells, or no TV commissioner is interested in that kind of idea.  They want to write what they want to write.  They will not compromise.  Which is fine, as long as they also accept that it’s their choice that is limiting their ability to continue in their career or make a living out of it.

Most will say, I’ve made my choice to be a full-time writer – it’s my dream life – but I only want to write about unicorns.  Why am I stocking shelves in my local supermarket to pay the bills?  Life’s not fair.

If you choose writing as a business that will feed and clothe you and your loved ones, then it needs to be treated as a business.  That doesn’t mean you become a hack who does all for cash and nothing for art.  It does mean there are compromises involved, like in every single one of the creative industries.  If you choose writing as something you do in your spare time, a hobby, that’s great – indulge yourself and sink deep into the endless joys of creating something.

The brutal truth is, the more you narrow the parameters of your writing, the less likely you are to get escape velocity into making a living from it.

RULE # 2: Writers can write anything.

* Ignore any knowledge about the industry gained from more than ten years ago.  Everything has changed.

* Maximise your talent if you want to make a living from writing.

These all feed directly into that initial question.

China Mieville, all-round fine fellow and the award-winning author of many novels including The City and the City (coming to a screen near you soon), has said it’s no longer possible to make a living from novels alone.  He now works as an academic at the University of Warwick, but he still publishes every year.

And he’s right.  In the tail-end of the eighties, a debut horror novel in the UK could gain a six-figure paperback advance from one of the big publishers.  Now a debut from one of the big five may likely net you £10-15,000 (sounds a lot if you’re earning nothing, but you may only be published for a couple of years).  If you go to one of the smaller publishers, you are looking at sub-£2000.

But remember – you’re an ideas person, and ideas are easily transferrable across media.  And when you look across media, the opportunities are endless.  All you need is to learn the form for each new medium: film, TV, comics, journalism, video games, blogs, technical writing, copywriting.

If you have ideas, if you can write, you can do any of them.  So why wouldn’t you?  Each one will channel funds into your income stream and you can work in several areas at once.

I started my writing life as a journalist.  Most publications accept freelance work if you can show you’re any good.  A Guardian Comment is Free blog piece is open to anyone and nets £65.  A feature within the paper around £400.

BBC Radio Drama brings in £40 a minute for beginners.  £957 for an episode of The Archers.  An hour of BBC TV, for absolute beginners, brings in £12k or £14k for ITV (script fees go up *very* rapidly after that).

Caveats: these are all minimums negotiated by the Writers Guild, and a good agent may well get you more.  These are UK fees.  US fees are *significantly* higher.

Why say you’re only go to write horror fiction when it’s not the 1980s and the majority of major publishers won’t go anywhere near horror?  You can keep your muse alive by self-publishing your horror work, and at the same time publish in other genres that are still vital.  Use a pseudonym to differentiate, if you like.  I write under my real name for film and TV, fantasy, SF and horror, and under James Wilde for historical fiction.

And don’t forget, all the rules have changed.  The publishing and entertainment industry is global now.  German TV channels are commissioning UK writers.  The BBC is commissioning Americans.  Marvel and DC Comics have creators from all over the world.

The barriers to earning only lie within.  Your brilliant ideas can go anywhere.  Be spry, be flexible, and soon you’ll be in a position to write exactly what you want.